Please note that this option is enabled by default during the App installation.

Was this article helpful? 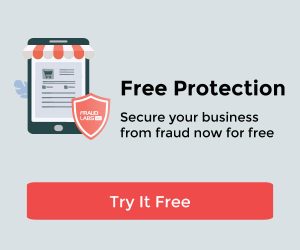